Visit to the Reni exhibition in Frankfurt

Click or tap below to watch a video from Tribune de l’Art with the exhibition’s curator, Dr. Bastian Eclercy


The Klesch Collection is delighted to announce that The Assumption of the Virgin and Angels with St. Francis, St. Dominic, St. Peter Martyr and St. Agnes by Guido Reni (1575–1642) is on view at the Städel Museum in Frankfurt as part of their exhibition “Guido Reni: The Divine”.

In this major exhibition, the Städel Museum brings together some of Reni’s greatest paintings spanning his long career, reminding visitors that Reni was in fact, one of the biggest stars from the Italian Baroque period. Though successful and highly celebrated in Europe in his own day, Reni’s reputation dimmed in the nineteenth century due to changes in taste and the many copies being produced by Reni’s workshop that saturated the public perception. This exhibition highlights the true qualities of his art and his formative influence on the religious imagery in European painting by going straight to the heart of Reni’s oeuvre. The Klesch Collection’s newly discovered The Assumption is included in the section of the exhibition “On the Way: Reni’s Beginnings in Bologna”, devoted to the contextualisation of Reni’s artistic origins.

Guido Reni’s work re-emerges as that of a true genius of the period, with paintings of such brilliance and delicacy, worthy of his sobriquet “divine”.
The exhibition is on view from 23.11.2022 until 05.03.2023 at the Städel Museum in Frankfurt. 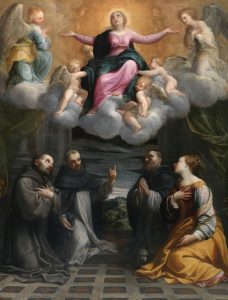 Sponsorship
The Tudors: Art and Majesty in Renaissance England
The metropolitan museum of art, new york


The first of its kind in the United States, this exhibition highlights the metropolitan court culture of Tudor England as a catalyst for the arts. This artistic revolution is represented through more than 100 objects ranging from portraits to tapestries and armour, brought together from The Met’s collection and international lenders.

As a passionate advocate of the European Renaissance, The Klesch Collection is delighted to support this exhibition and join The Metropolitan Museum of Art in promoting this fascinating era in English history. 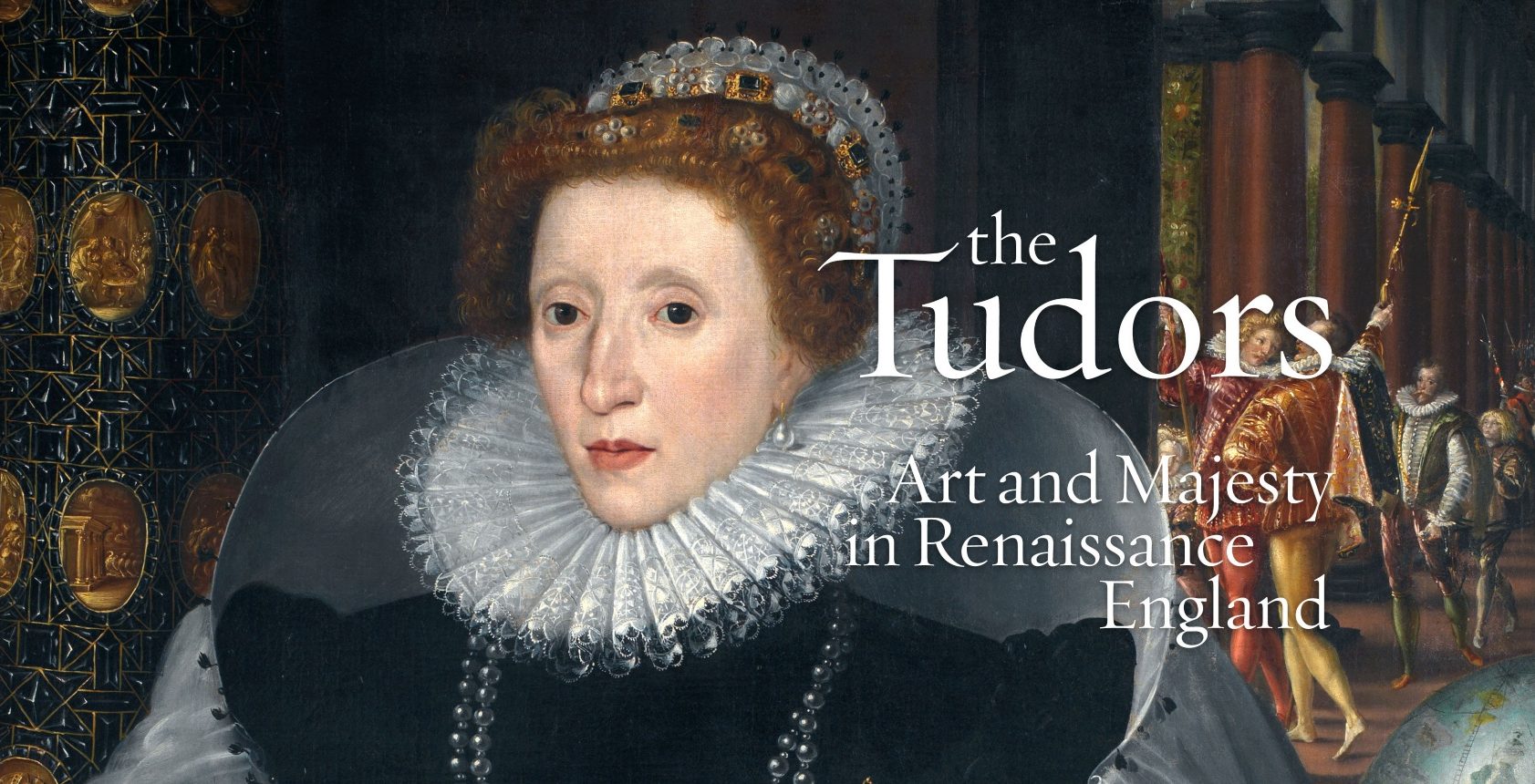 The Klesch Collection is delighted to announce the acquisition of Portrait of a man wearing a large hat by the revered Renaissance artist Andrea del Sarto.

Along with Leonardo da Vinci, Michelangelo, and Raphael, del Sarto was one of the most prominent painters in Renaissance Florence, yet only a small number of portraits by him have survived. This newly discovered likeness of an unidentified patrician – it has been suggested that the sitter might be identified as Ottaviano de’ Medici (1484-1546) – is thus a wonderful addition to this rare genre by del Sarto’s hand and dates to the most prolific decade in his career. He painted this mature portrait in the mid-1520s after a presumed trip to Rome where he would have seen Raphael’s latest work. The serenity and poise of the sitter, complemented by the luxurious sleeve, and the immediate simplicity of the composition attest to del Sarto’s admiration for Raphael’s latest style. The viewer encounters the elegant man, who seems to be carefully unboxing what has been suggested to be wax seals or pigments. The colourful objects in the box are yet to be identified with certainty, and his pensive gaze encourages much speculation about their significance for the sitter, who is driven to deep thought over the objects at his fingertips. 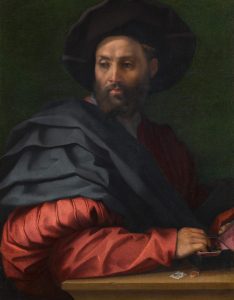 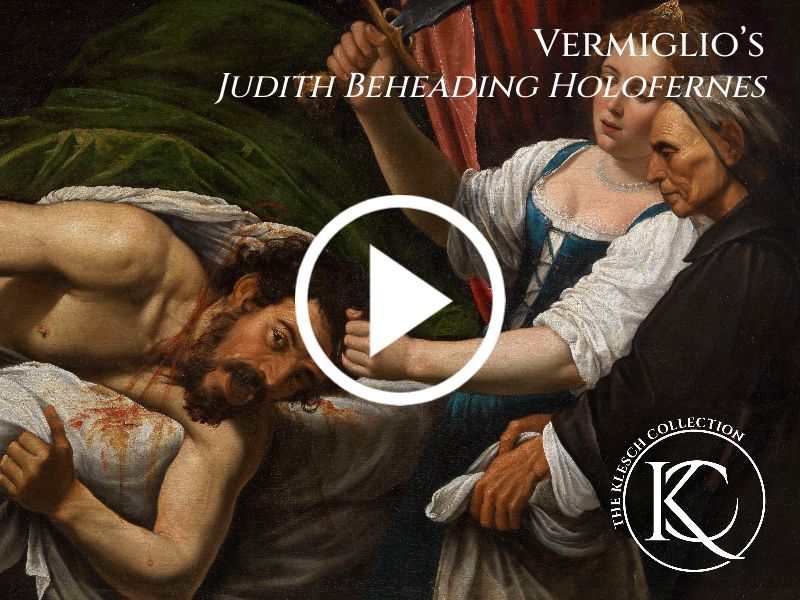 The Klesch Collection is delighted to announce the long-term loan of A Banquet Still Life by Jan Davidsz. de Heem to the Getty Museum in Los Angeles

De Heem painted this opulent piece when he settled back in Utrecht in the mid-1660s, after living in Antwerp for 25 years. It was at this time that he moved away from the looser Flemish Baroque style to a more polished technique with a greater affinity for detail, as demonstrated here. De Heem flaunts his technical virtuosity on a grand scale, elaborately depicting a contrasting play of textures, surfaces and colours, making this one of his finest and most important still lifes. Due to its considerable history and restitution provenance, the painting was on loan to the Centraal Museum in Utrecht for nearly 70 years, which makes it one of the most extensively researched and published still lifes by this master, featuring in twelve international exhibitions. With this long-term loan to the Getty Museum, The Klesch Collection is honoured to add to the painting’s rich history of being on public display. 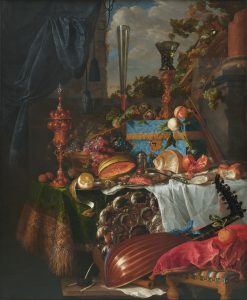